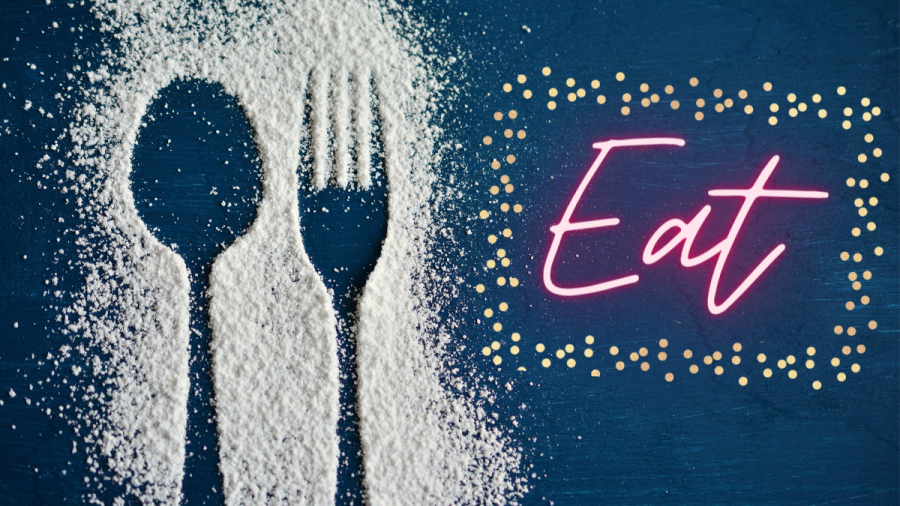 No temptation has overtaken you except such as is common to man; but God is faithful, who will not allow you to be tempted beyond what you are able, but with the temptation will also make the way of escape, that you may be able to bear it. -1 Corinthians 10:13

I haven’t talked about addiction on my blog before, but as a recovering addict, it’s high time I do so. Growing up, I had a healthy fear of drugs and alcohol. Alcoholism runs heavily in my family, and after dabbling with drinking in my younger years, I realized I could be in real trouble with it, if I didn’t stop. Drugs, on the other hand, just plain scared me. I prided myself on never trying a drug in my life (yes, not even marijuana) and choosing to stop drinking when I did. It’s really not about which drug a person chooses to use though. Each drug of choice is just a byproduct or symptom of underlying pain, shame, and other demons. And my pride eventually caught up to me because little did I know I was becoming addicted to other things and even people. The “drugs” I chose, I couldn’t stop on my own without God’s help.

One of these drugs is food-especially sugar, but it took a long time to acknowledge it, because for many years, I maintained a relatively healthy body weight. My relationship with food, however, was far from healthy. Until I admitted that I was a food addict, and really worked on growing my relationship with God through a twelve-step program, I couldn’t break free and stop compulsively overeating. Held captive, food had its grip on me.

All forms of addiction are imprisoning, but food, it seems, is a slightly different ball game. Unlike being able to set down the bottle or needle, and never use again, our bodies need food for fuel. There is no setting down the food and never touching it again. Sugar, yes. Food altogether, no. And as many, many food addicts can attest to, diets, restricting food, and overexercising just don’t work. Trying them all, I attempted to starve myself, I engorged myself and then vomited, I pushed my body too hard, exercising more than it needed, and I took prescription diet pills-which later were taken off the market due to some very serious side effects. It harmed my body in the process and I was still a slave to food. For some time, I was able to control my eating, but as addiction goes, it got progressively worse. Becoming a compulsive overeater and sugar addict, I couldn’t stop.

So, how do we stop compulsively putting those extra bites in our mouths daily? We work the twelve steps with God’s help, along with the use of other tools in a twelve-step program. After trying a few twelve-step programs for food addiction and continuing to relapse, the one that my Heavenly Father brought me to that has helped me break free the most, is a program called “Full of Faith”. In this program, along with working the twelve steps, each day I use a tool of planned eating that keeps me on track and gives me a daily reprieve from overeating.

No longer craving foods or sugar that my body doesn’t need, God has freed me. At my heaviest, I weighed sixty-five pounds more than I do today. In doing my part, by continuing to work my program and growing closer to Him, the weight melted off and I have come to accept and love the body God gave me.

It was for this freedom that Christ set us free [completely liberating us]; therefore keep standing firm and do not be subject again to a yoke of slavery [which you once removed]. -Galations 5:1 (AMP)

*For those of you struggling with food addiction, I highly recommend this excellent program: http://www.fulloffaith.com/

4 thoughts on “Once Enslaved, Now Free”